He was drafted by the Cleveland Indians in the 1st round (10th pick) of the 1980 amateur draft but did not sign with the team. On December 5, 1983, the Toronto Blue Jays picked him up in the Rule 5 draft. Gruber saw his first MLB action shortly thereafter, playing in his first game on April 20, 1984. Over the next three seasons, he split time between MLB and the minor leagues, earning an everyday spot in the Toronto line-up by 1987. The Toronto media quickly nicknamed him "Xanthos" (meaning blonde) after his long flowing blonde hair. During his stay in Toronto he was voted the city's most eligible bachelor.

On April 16, 1989, Gruber was the first Blue Jay in history to hit for the cycle[1] when he got four hits in six at–bats with six RBI and four runs scored.[2] His cycle occurred in the following order: home run, double, triple, and single.[3] He was told to stop at first for his single even though a double was easily attainable. Gruber had his best season in 1990, hitting .274 with 31 home runs, 118 RBIs and 14 stolen bases, winning Gold Glove and Silver Slugger awards and ending up fourth in MVP balloting that year. 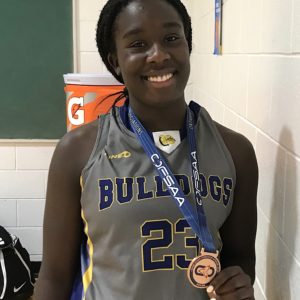 Gruber was a member of the 1992 World Series-winning Blue Jay team, and was involved in one of the most controversial plays in World Series history. In the fourth inning of Game 3, Gruber appeared to make a diving tag on Braves runner Deion Sanders' foot to record the third out of a triple play, which would have been only the second such play in World Series history. However, the second-base umpire ruled Sanders safe. Gruber tore his rotator cuff on the play; however, he hit a key game-tying home run in the eighth inning, and the Jays won the game in walk-off fashion, later taking the series in six games.[4] 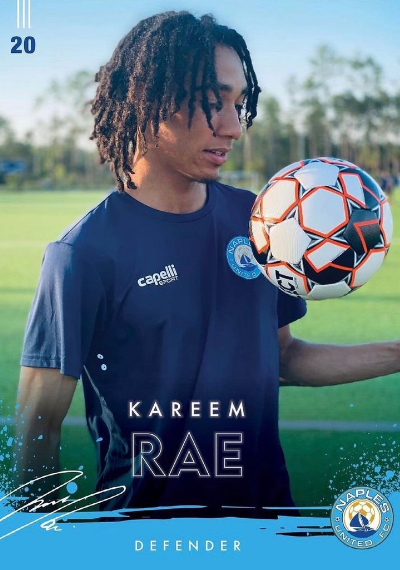